Understanding the Precession Effect will change the way you do business (and life!) 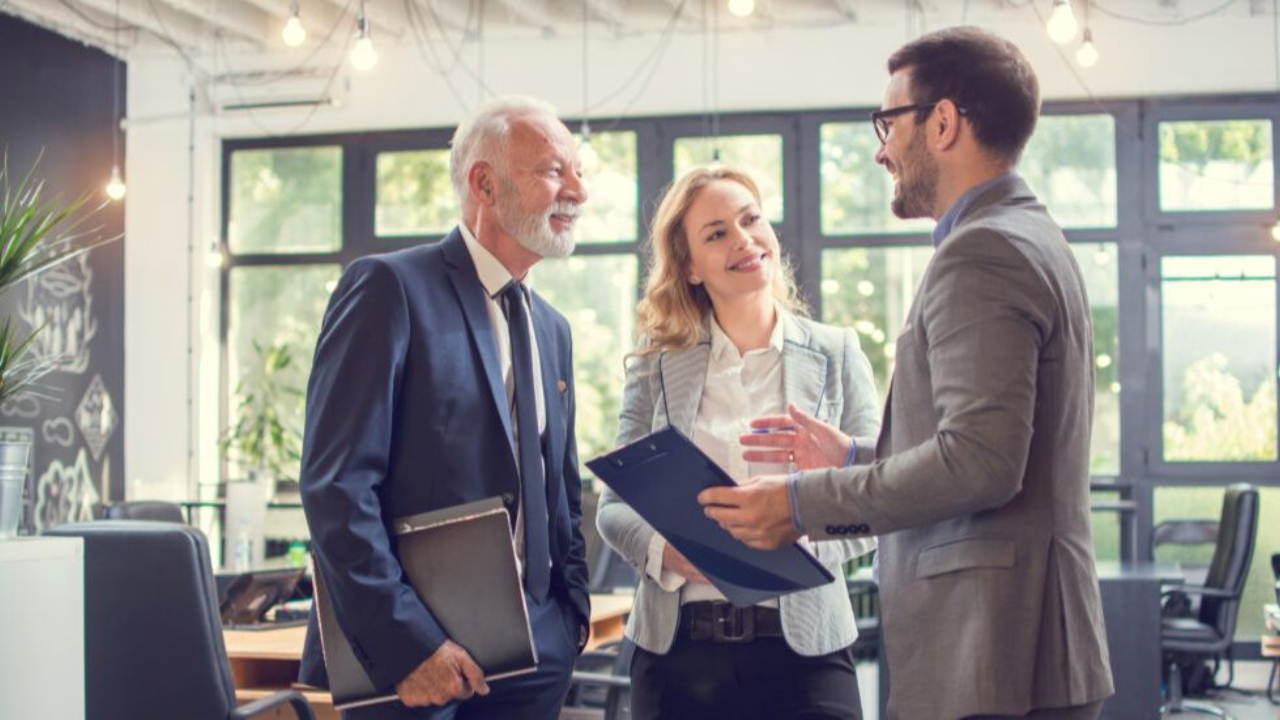 The precession effect was first theorized by the Greek astronomer Hipparchus as precession of the equinoxes, and then more fully explained by Isaac Newton.2 Our interest is in the business applications first highlighted by R. Buckminster Fuller, who was an architect by trade, was Harvard educated, and lived from 1895 to 1983.

I learned about the concept when discussing what I was experiencing in my life with one of my mentors Larry Kendall: Whenever I give of myself to worthy causes, the side effects are more business opportunities. How do I describe this to others? Larry pointed me to R. Buckminster Fuller and the precession effect.

Fuller used the concept of an action that is at an angle to a body in motion to illustrate achievements made even though a purpose and goal are not aligned, but actually operate at ninety-degree angles like the early astronomers discovered. It’s used in business to describe achieving a goal by moving at ninety-degrees to the goal.

Precession is important to understanding actions and the response, or karma. One of his famous examples is in the quote above about the Earth’s rotation around the Sun at a ninety-degree angle. Another is the honeybee whose job it is to gather honey. In precession, the bee, whose pursuit is honey, gathers pollen from one flower for honey and accidently takes this pollen to the next flower, resulting in cross-pollination. This accidental event contributes immensely to life on earth because a majority of the world’s food requires cross-pollination, almost all done by bees. Another example is the ripples that appear when we throw a pebble into a pond. Likewise, when the country goes to war with the intention of protecting its people, the economy often improves dramatically owing to military production and spending.

Albert Einstein said, “Nothing happens until something moves.”5 In our context, action is necessary to set the precession effect in motion, and then, as Fuller theorized, what society rates as side effects are nature’s main effects. I have found the side effects of providing community service work at the university and area nonprofits to be major business enhancers.

It may be wise to notice the side effects (or precession effects) are the main event in many endeavors; they are not the reason to do it, but often provide a predictable and profitable indirect benefit. Additionally, we need to be aware of the consequences of our actions, both wanted and unwanted, and the applications are enormous. For instance, the internet was spawned by the US military to protect the country from adversaries. Then it transformed life, education, and business. Now the internet has evolved to include social media, which has recently been credited with the degradation of society, and ransomware, which is the antithesis of national security.

How does this relate to business?

It seems that every time I give my time or money to a worthwhile cause, it comes back to me many times over.  The precession effect of a cold call will probably be the receiver avoiding the person making the call. Have you experienced a car warranty call lately? But genuine community service work with a nonprofit generates relationships with other leaders and may create business partnerships. This is not the primary reason to serve, but it’s a predictable and profitable side effect of being out in the world with other leaders.

Infinite precession effects emerge when practicing mindfulness. Listed here are just some of the effects:

When we do nothing, we create nothing. We were born to take action with Presence. Mindful action creates mindful responses, including the precession effect, and establishes our karma, or the cause and effect of an action.

The precession effect means the side effects of an intentional action are often the main event.

Enter your details below to join the challenge.